The Story of LifeX 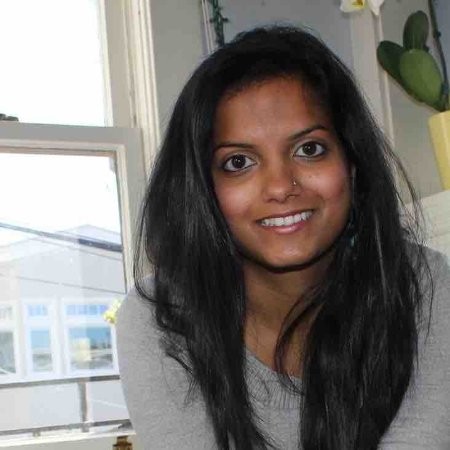 It All Started With An International Move
Even in this age where information is so readily available, moving to a new country and a city can be challenging. As an American, I have personally made a few moves in my life. In 2015, I moved to Copenhagen from San Francisco at the request of my past employer, Tradeshift. The idea of doing a stint in Europe, where I had only travelled for a handful of days in the past, intrigued me. Not only was it a great career step, but I was also personally in a place where I needed a change. So, why not and how hard could it be?

Finding A Home And Settling In Was Harder Than Expected
Well, I was surprised to find out that it was not as easy as I had expected. First and foremost, my partner and I needed to find a home, a flexible setting where we could feel comfortable while exploring this new city. Most millennials, like ourselves, don’t need to own a place or accumulate physical things to make a home. We just need a place where we can belong in a new land, without having to make permanent commitments. For us, we needed some flexibility so we could figure out if we wanted to make this our long-term base. The challenge is that the standard housing model today does not accommodate for the needs of a moving population. Corporate housing used to fill that gap, but only for the top executives traveling with large corporations. The only options most people have is to either sign long-term leases (often with hefty deposits) or attempt to buy something in a city you hardly know. On top of that, all the up front costs around furnishings and the time it takes to get setup is not something we want to prioritize anymore. A hotel or Airbnb can be a stop-gap measure for a few weeks, but then what? Why wasn’t there an easier way for me to move to a new city to test it out with lower risk?

Second, we underestimated the time involved in taking care of all the practicalities involved in a move. This included everything from visa processing, work registration, to understanding health care, taxes, phone, even getting a new bank account can be a difficult if you don’t understand the system or the language. When we moved here, I spent almost the first four months in a transitionary state, trying to get all the practical things sorted out. There was hardly any time left in the first few months to enjoy the city or even try to find hints of the friendships that I missed so dearly from my past.

We Weren't The Only Ones Facing This Challenge
When we looked around us, we realized that this challenge was not unique to us or to Copenhagen. My partner faced the same struggles when he first moved to San Francisco a few years prior to that and we also heard the same stories of struggles from all the new employees we were hiring while in our product roles. These stories echo from San Francisco to London, Berlin, Paris - all the major metropolis’. More and more of the world population is on the move, some moving to urban areas and others moving countries altogether. According to the UN Urbanization report, around 52% of the population is now living in urban cities and it is supposed to grow to 70% by 2050. In Europe, urban cities house up to 75% of the population already based on the World Bank’s Urban Population Report. On top of that around 225 million people  (excluding refugees) are living in a foreign country of their own will, up 10% from 2010. As a global workforce, we have seen an increase in the movement of skilled labor and that movement is going to increase.

What we realized is that moving doesn’t have to be this stressful. There should be easier options to move to a country, have flexible housing, and kickstart a new life. We millennials want the flexibility of making a home wherever we want, and the ability to move to another home if we wish to do so.

We Knew There Must Be A Solution
This is what inspired LifeX. We are challenging the way we think about living by providing a modern co-living - essentially a turnkey home in a new city that is flexible, all-inclusive, and provides a community on arrival. You can arrive with your suitcase and be settled in right away. Our goal is to take away the stress of transition and provide our members with a happy first experience in a new city. We love to create hygge (cozy) homes and inspire the community to connect with one another through events and initiatives such as welcome dinners for all new members.

Find A Home And Feel At Home With LifeX
We launched LifeX in June 2017 in Copenhagen and have grown a lot in the past three years. We have crossed borders and opened up co-living homes in Berlin, Paris, London, Munich, and Vienna; with over 70 co-living homes and 350+ members. It is amazing to be building something that solves our original problem, and to see it help so many others relocate and get their journey started in the smoothest way possible!

It has been so rewarding to watch the LifeX community grow and new friendships form. As a team, we have also grown a lot and have been learning so much along the way. I’m really looking forward to the future as we continue to grow on our mission to make anyone feel at home, anywhere in the world! 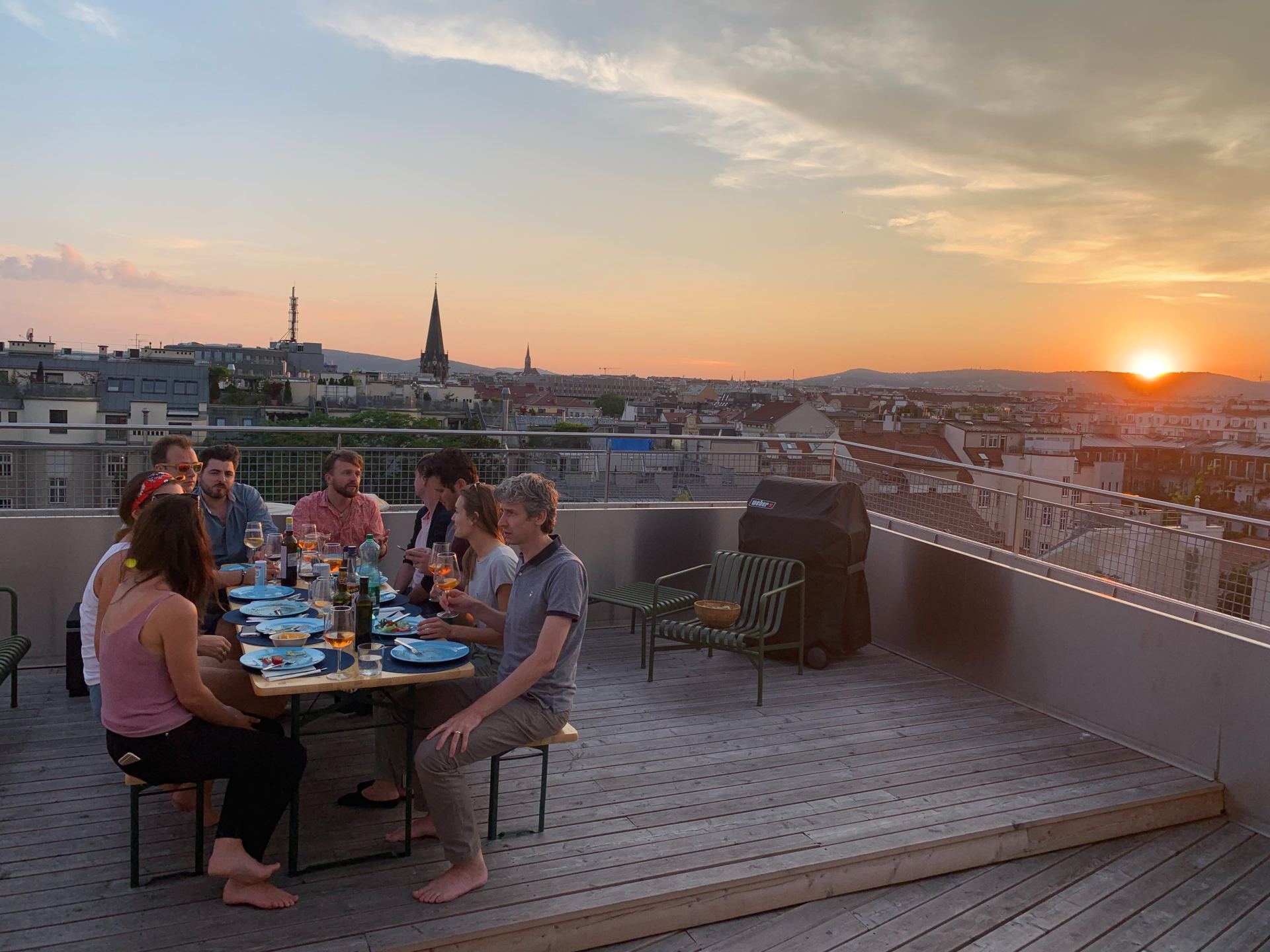 Member Spotlight: Meet Mark, An Active Entrepreneur From The UK