Finding a Home, and Feeling at Home in Munich 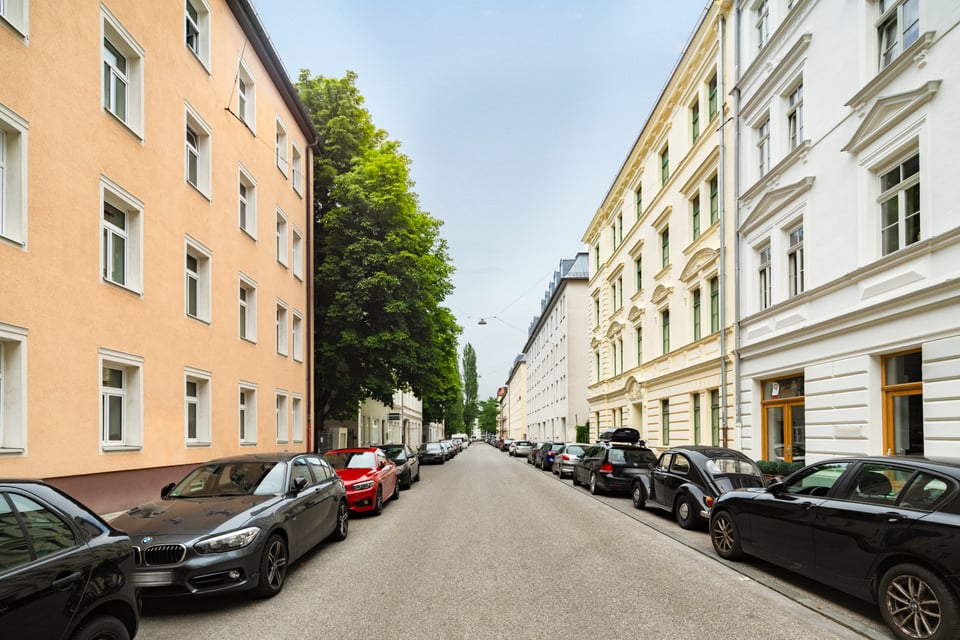 Munich consistently makes headlines as one of the cities with the highest quality of life. The city has something for everyone, it’s rich in arts, history, and culture. In addition to being a centrally located European hub, the picturesque city is right next to the alps. It’s no mystery why Germans and foreigners alike are flocking to live there, and why so many companies have headquarters there as well.

Over a quarter of the 1.5 million people calling Munich home are internationals from all over the world. The quality of life and great opportunities have created an undeniable appeal and strong international pull. It’s the most densely populated, and one of the fastest-growing cities in Germany.

Munich’s popularity has created a challenging housing market for those looking to settle in. A quick google search will show you that the barriers in the traditional rental market include cost, scarcity, and poor rental practices. If you’re foreign, chances are you not only face these difficulties but also language and bureaucratic hurdles.

Living and finding a home in Munich

We spoke to three of our members who have found their home at LifeX to hear their perspectives on settling in Munich. They each mentioned that despite the fact that it’s an international city, if you don’t have local connections and German language skills, the housing market is challenging. They have all managed to feel at home in Munich and are continuing on their integration journeys. At LifeX, we are so happy to be a part of that journey and to have them in our community!

Sushant, a Product Manager from India working in the Fintech industry

We first spoke with Sushant, who has been living in Schwabing at a LifeX apartment for about a year and a half. He’s practically a local at this point, as he has been living in Munich for five years. He has plenty of experience with the rental market, and after living in many different flats, his impression is that, “whenever an apartment is available in Munich, it’s shared within personal networks, not many flats make it on to the open market. While it’s not a massive disadvantage to be foreign, it’s all about having connections that you often don’t have right away as a foreigner.” Once you make some friends and learn some German, the housing market can begin to open up.

Sushant is really big on community, so when it came time to find his next place in Munich, this was on the top of his mind. Community, and wanting to avoid the headache of house hunting, were the main reasons that he chose a co-living home with LifeX. He described how community can address the ‘missing piece’ when it comes to life in a new city, “For me personally, it’s not just an apartment, it’s the people, if I put the same amount of money into a studio apartment it wouldn’t be as nice, and I wouldn’t have the company, and friendly chit-chats in the kitchen which make it a lot nicer.” Co-living is a great fit for those who are new to the city, and also those who have been there for years, like Sushant.

Mrunmayee, a UI-UX Designer from India working for a start-up

We also chatted with Mrunmayee, who has been living in the Obergiesing area for just about a year. Despite how strange 2020 has been, she has gotten settled in and sees a future for herself in Munich, “I’ve been to lots of other cities in Germany, but I have fallen in love with Munich because of the people. I think that it has a good pace, it’s not too relaxed or too much of a ‘hustle bustle’ city.” She also credits her flatmates, many of whom are also international, with helping her feel settled in. “We’re in the same boat, we want to explore together, we even face the same problems and can help each other with advice. Meeting new cultures, new people, and really getting to know them has been good and an integral part.” She is enjoying life in Munich so much that she has started learning German. She knows she can get by in day-to-day life speaking English, but she is motivated to learn in order to become more integrated into the culture. 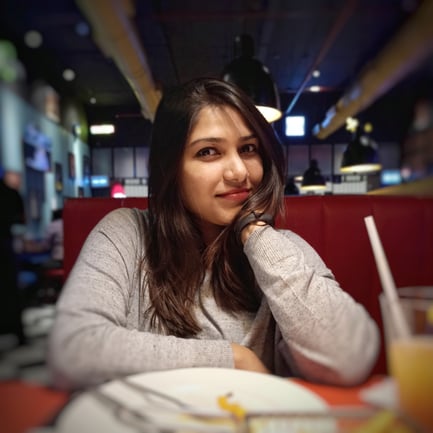 Mrunmayee, out for dinner in Munich

Kinny, a Consultant from China working in a Consulting firm

Kinny is no stranger to international moves, originally she is from China, but she was living for many years in the US before moving to Munich. She’s been living in Neuhausen with LifeX since she arrived a year ago. It was a good option for her as she felt it would be, “pretty risky and complicated to rent an apartment before arriving at a new city you’ve never lived in.” She had never been to Munich before moving here, it was comforting to have her home sorted out before she arrived and that the process could be done in English. 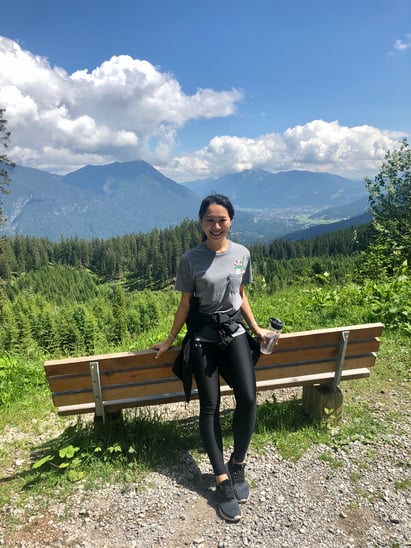 Kinny on a hike in Eibsee, Bavaria

Finding a home isn’t the only challenge people face when they move to a new city, it can also be difficult to meet people and find your community. Kinny mentioned how when you make a big move as a young professional most people you meet already have an existing friend group and a routine; it’s not like in college where you’re surrounded by people who are also new and looking to make friends. Despite the challenge, she has plenty of friends now, “Most of my close friends here in Munich are from LifeX, I actually didn’t know anyone when I moved here. Pretty much starting from day one you already have friends...it’s a great way to meet people in a country which is new to you.” Co-living is a great way to surround yourself with people who are interested in meeting others with an open mindset.

Home: a feeling and a place

Co-living is an excellent option for people from all walks of life. It makes housing approachable in difficult and inflexible markets, and most importantly it helps you feel at home. The peace of mind from knowing that your home is always ready for you, and you have welcoming flatmates is invaluable. Having a good foundation is really important when settling into a new country, city, or lifestyle. Feeling at home and having a home will certainly give you a continual boost as you navigate life!