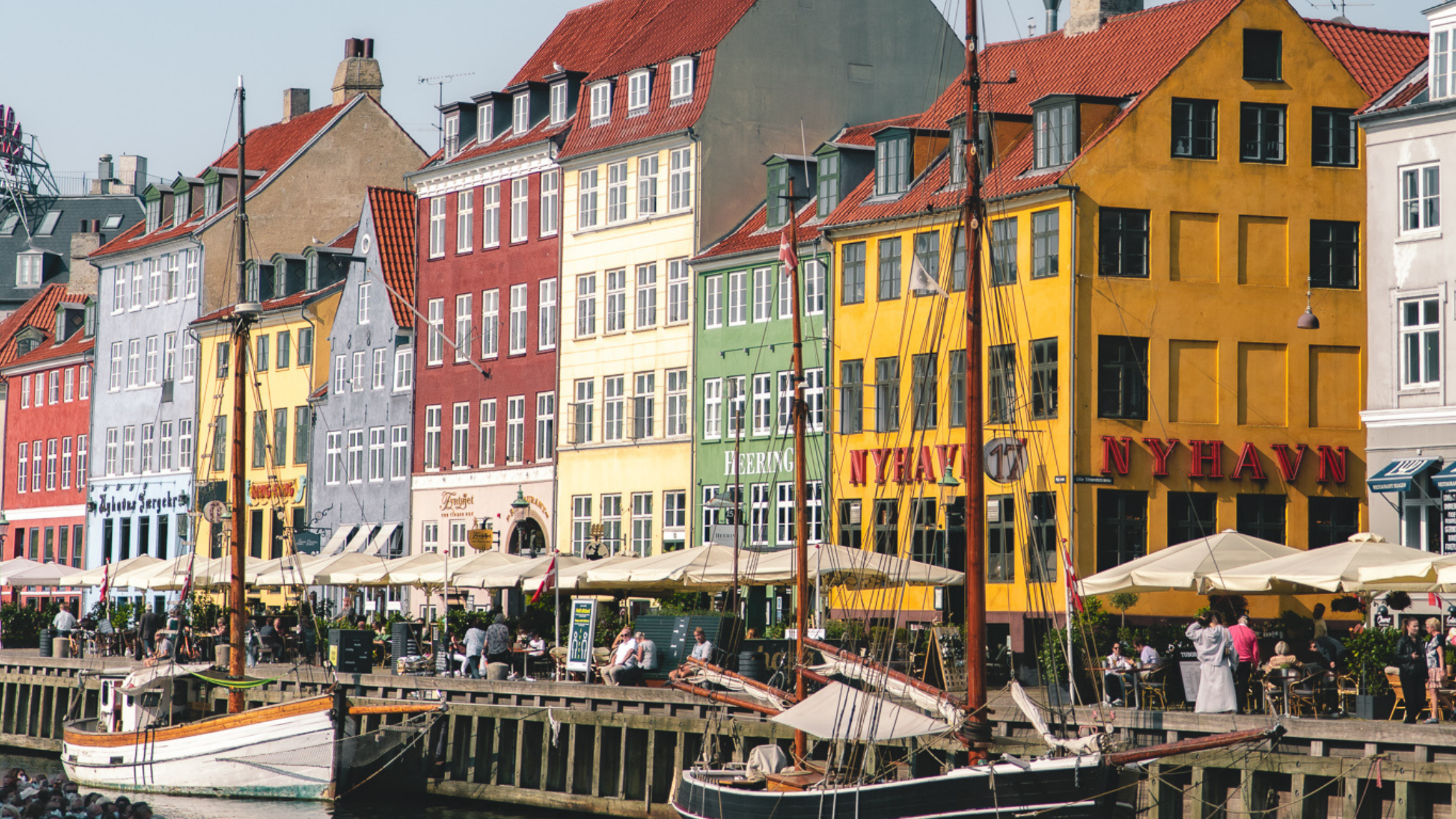 If you haven’t already, you can read our other blog post about Danish culture:
The Fundamentals of Denmark 🇩🇰

Distinctly Danish - Celebrations
There are many Danish celebrations that are exclusive to Denmark. Here are the favourites as mentioned by our interviewees. 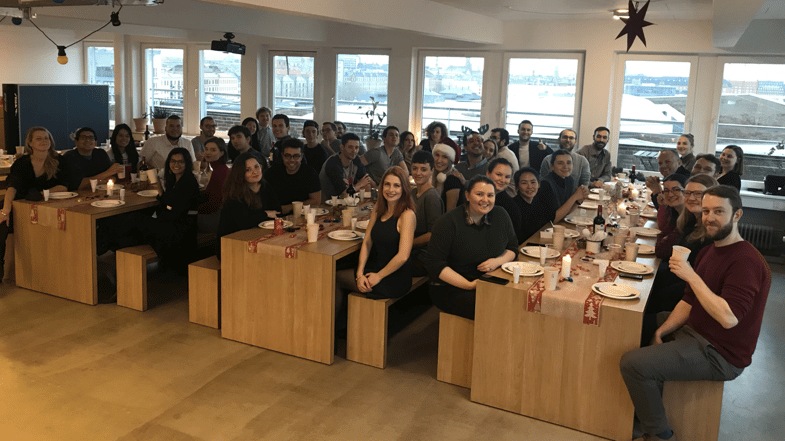 Along with the celebrations, there are also some distinct customs and social norms in Denmark, though they are not exclusive to Denmark, they are quite noticeable nonetheless.

A Danish Spin On International Traditions

Danes celebrate a lot of globally recognized occasions. Of course, they have their own twist on how they celebrate it. Here are the favourites of the Danes we interviewed.

Though Denmark makes headlines for happiness and high quality of life, you can also expect to read about some of the downsides or harder things about life in Denmark. This was especially interesting to hear about from the Danes we spoke to.

After reading this, you should have a good foundation for understanding Danish culture. Hopefully it helps you set your expectations and get excited about Danish culture or life in Denmark if you’re planning to move!

With that, we leave you with a few pieces of advice from Tina, Morten, and Jonas:

How To Apply For The European Health Insurance Card (EHIC)

Danes, Denmark, and the Danish Way of Life